I’ve been cooking and eating a lot lately, but either (a) I haven’t taken pictures, (b) it’s out of a box/package, or (c) it’s something I’ve already blogged recently.  Basically, I am failing as a food blogger.  But, do not fear, I still have recipes for you!  I am going to share with you some of my favorite things that I’ve posted on here.  It will be a mix of real food and desserts (because, duh) and I promise it will make you all hungry! 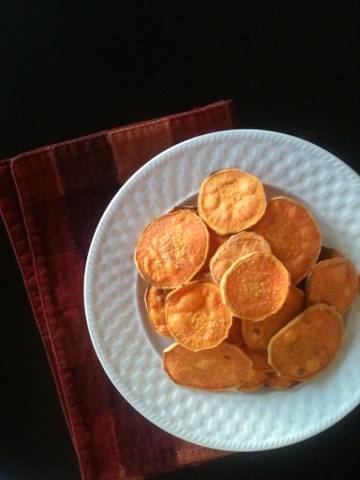 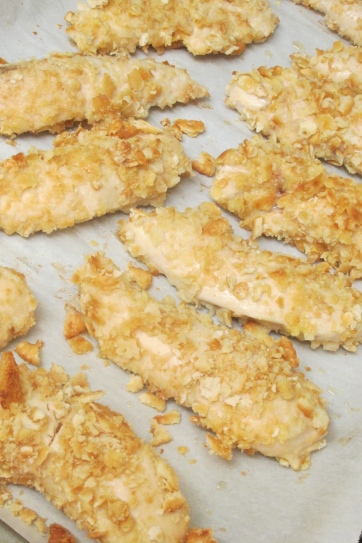 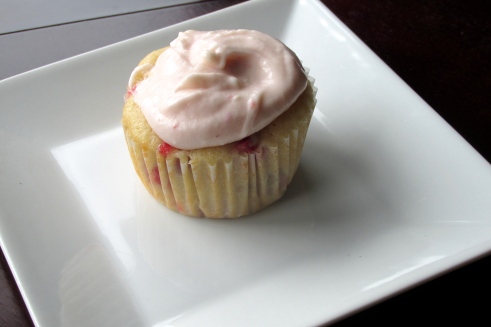 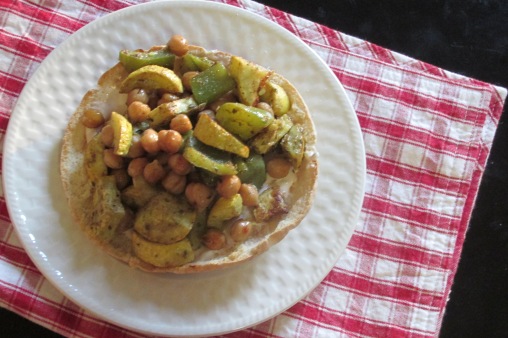 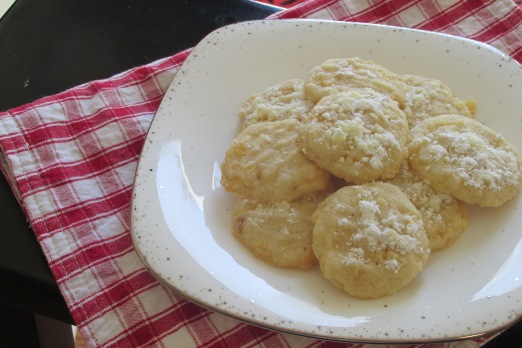 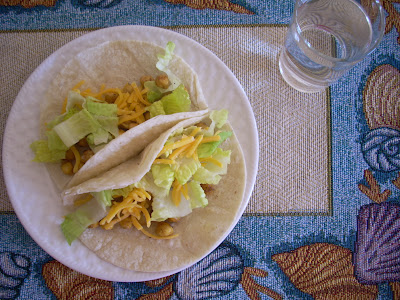 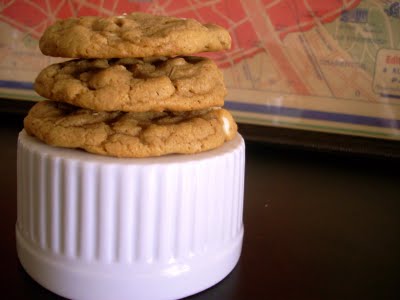 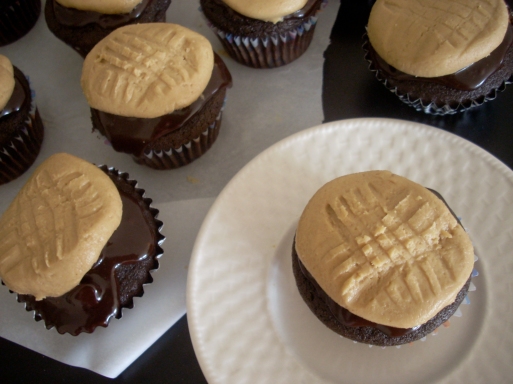 Today’s post is brought to  you by Parks & Recreation, which sadly exited the TV world last week.  I’m always sad when such a good show ends its run.  My first real brush with TV cancellation was Gilmore Girls.  I held a finale viewing party complete with pepperoni pizza and probably Twizzlers in champagne flutes, because that was a thing I was into during high school.

Before I get too far into this post I have to admit that I have not watched this season yet.  It’s Tuesday airing conflicts with other shows, and I never started catching up, and then due to the not catching up I was something like seven or eight episodes behind when I finally CONSIDERED catching up.  Ridiculous.

Naturally I read up on the finale, though, because I am the worst at not only reading spoilers but sometimes actively seeking them out, and just the EW recap gave me all the feels.  I loved the show for six seasons, and I can’t wait to dive into the seventh over spring break and do all sorts of ugly crying before going back and rewatching my favorite Ben and Leslie moments.

These goobers.  I love this show for a lot of reasons, but I will forever adore it for bringing the magnificent character of Leslie Knope into our lives.  While she certainly has her flaws, she also has a laundry list of positive attributes that I think makes her one of the most relatable, inspirational, and role-model-worthy characters on television.  She’s ambitious.  She’s caring.  She’s loyal.  She wears the crap out of a pantsuit.  We could do with a few more Leslie Knopes in the world.

In honor of this delightful show and its energetic leader I bring you this chocolate bark.  Leslie Knope would approve of this because is loaded with sugar and love.  I mean it.  This was originally a Valentine Day recipe made in tiny heart shaped tins with red and pink sprinkle and M&Ms.  Naturally, I couldn’t find any of these, so I went the less festive route.  It doesn’t make them any less tasty, though!  This chocolate bark has a layer of potato chips in the middle, which lends a nice salty bite.  Make this for your next party or just for your yourself!  I know I enjoyed more than a few! 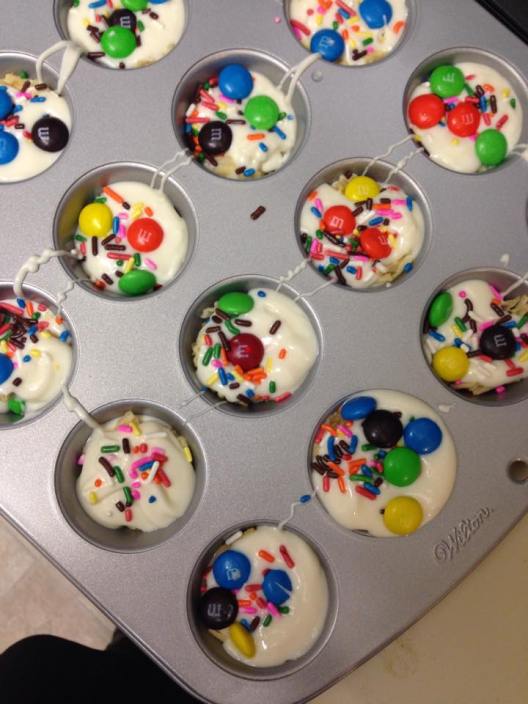 In a microwave safe bowl, melt the white chocolate.  Add the vegetable oil and stir until smooth.

While the chocolate is melting, put a few m&ms and sprinkles in the bottom of each mini cupcake mold.  When the chocolate is ready, pour in enough to cover the candy.  Add the chips.  Fill the rest of the mold with chocolate.

Let cool completely and then pop out your candies!